Using the historically high 2021 figures as a benchmark for where market values should aim to be is misleading to potential buyers, investors and home owners. Your home is only worth what someone is willing to pay for it, at the time you are ready to sell it. And you should only buy or sell a home or property when it makes sense for you, and not just when the market is at the lowest or highest point. Yes, it is financially advantageous when you can time the purchase or sale of your property to coincide with the beginning or end of a cycle, but the real return on investment in owning your own home is received while you are living in it and still paying for it. Somewhere along the line we have forgotten that.

Savvy buyers and property investors look beyond luxury square footage to first locate a one-of-a-kind, spectacular location before entering into any type of residential or
commercial land purchase, and so should you!

Whether you buy .25 or 500+ acres, a land purchase is an investment in the physical geography in that unique location. Highly sought after geographical attributes like, water frontage, clean air, sunshine hours, fertile soil, mild climate, mature trees & timber, the view, the privacy and clean drinking water, all factor into the locations desirability and increases the richness of both lifestyle and market value.

BC NDP Finance Minister Selina Robinson, served up what can only be described as, “the 3 Day Nothing Burger”  as her governments solution to calm overheated markets that saw the average sale price of a home in BC reach $1.096 million dollars in March 2022. The same month Minister Robinson commissioned the BC Financial Services Association to consult industry stakeholders in examining ways to cool down the frenzied market activity.

North to south, BC markets are at different stages of a market correction. The low interest rate buying frenzy is behind us as prices fall in line with realistic lender assessments and approvals. Careful consideration, in-depth vetting and negotiation has returned to the real estate process. A welcomed change for…

Despite the costs of building a backyard zen, investing in your property instead of a couple costly weekend get-aways gives you a forever space that can be enjoy every day of the week. Well built outdoor improvements add value to your property, and they become unique future selling features. In my experience, buyers are impressed by extra storage, inspired by covered outdoor living areas, and excited to discover a greenhouse or garden that

The southern BC Markets have shifted, with an influx of new inventory giving buyers more choices amid a slower paced sales and multiple offers have all but disappeared, for now. In the active Harrison Hot Springs market, we have seen initial listing prices quickly reduced after open house events have yielded zero offer situations. Canada’s national housing starts were down in February by 2,285 units over last year, an indicator to watch that will predict further economic pullback.

The exit of the CMBPP leaves long term collateral damages like double digit price growth and widens the wealth inequality gap between renters and asset holders even further. The BOC had a primary directive to stabilize the economy with the Bond Purchasing Program and stated the widening wealth gap is a by-product of this best policy approach.

It makes sense that city dwellers and even suburbanites are itching to flee urban areas!

Remember back to a time when you were imagining how you would run your own business and what kind of lifestyle you would enjoy as a result of your imagined efforts. Before you registered your business name or incorporated, and before you knew what you know now about being an independent business owner. Was there […]

Planning a spring listing for your home or property? If your goal is to sell your home, you may be surprised to learn that there are many positives when potential purchasers are viewing your home during the winter months. The short lull in interested buyers around the December holidays turns into a mid January movement of […]

Nothing beats a great pair of wool socks for keeping you warm in winter, except a dual heating system that’s works even when the grid goes down. A back up heat source is not just for eccentric practical preppers, a short or long term grid down situation during the winter has the ability to put […]

Start by walking your property and the roads or alleys surrounding it, and examine it like a thief would, looking for opportune points of entry. You should do this in the daytime and at night, to get the perspective of what a thief might see on foot and from a vehicle. The harder it is for a thief to get onto your property, the less likely you are to experience a burglary or property crime. Opportunity is what most criminals look for, un-gated
driveways, hedges around an unfenced border, gates without… 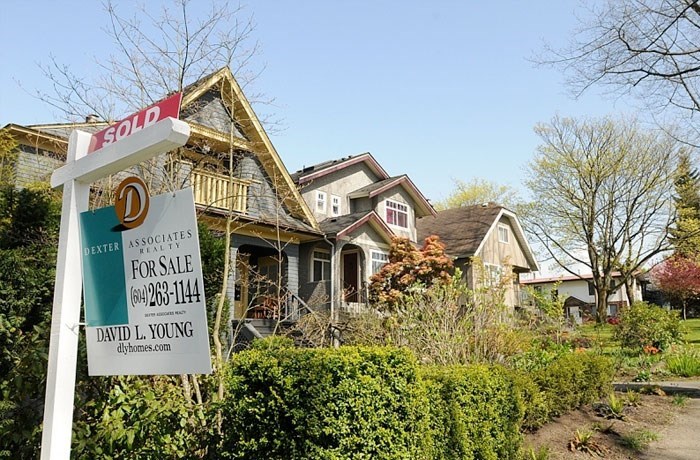 “We’re not sure what ­problem they are trying to solve with this,” says Victoria Real Estate Board president2 days ago By:  Andrew Duffy The province’s ­announcement that it plans to impose a ­cooling-off period on home purchases took the industry by surprise and solves a ­“problem” that doesn’t exist, says the president of the Victoria Real Estate […] 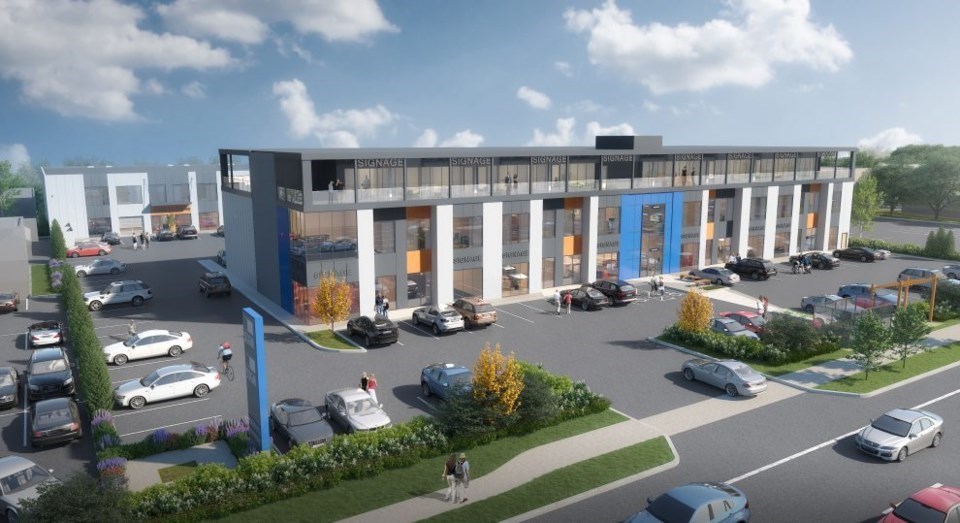 Western Investor’s annual forecast of top investor towns looks at five centres that are riding out the pandemic and look solid for investors into 2022Nov 3, 2021 12:01 PM By:  Frank O’Brien PreviousNext1 / 5 Victoria: industrial strata, such as this new project by PC Urban, is perhaps the best investor play in B.C.’s capital region. | PC UrbanExpand No. […] 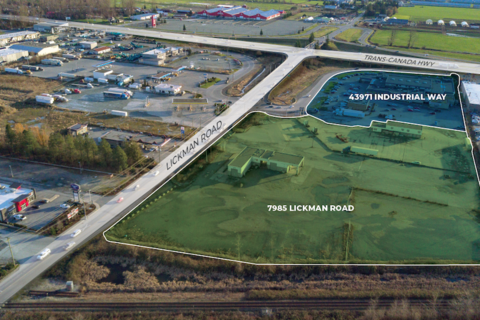