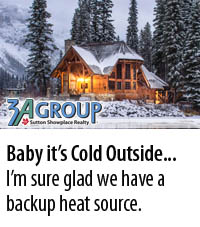 Nothing beats a great pair of wool socks for keeping you warm in winter, except a dual heating system that’s works even when the grid goes down. A back up heat source is not just for eccentric practical preppers, a short or long term grid down situation during the winter has the ability to put […] 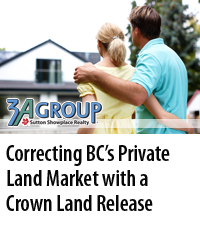 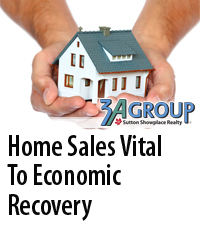 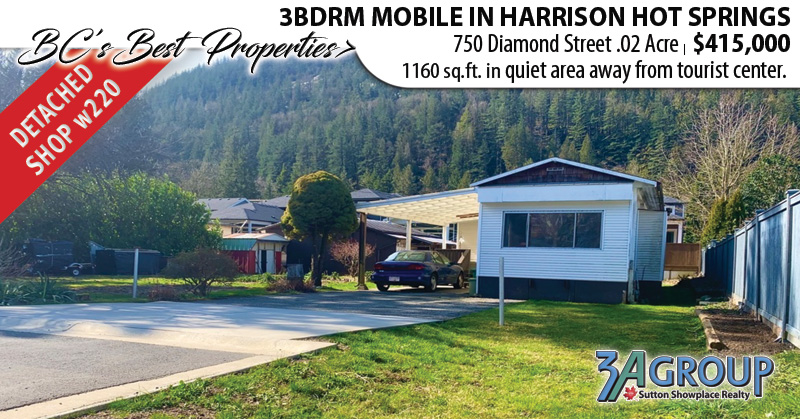 This Stunning waterfront property would make and ideal retreat or group destination. 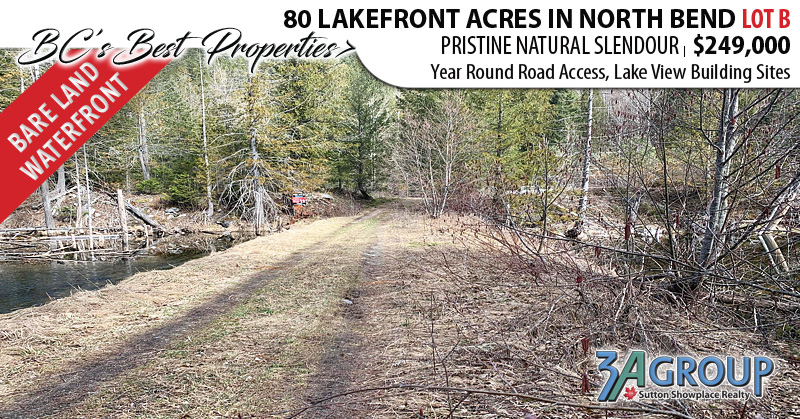 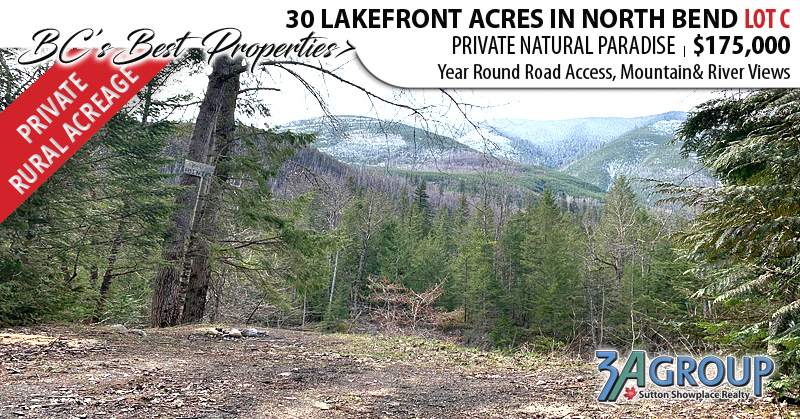 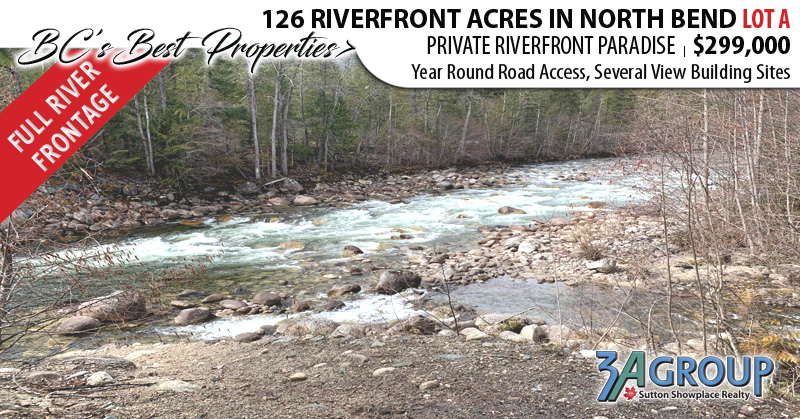